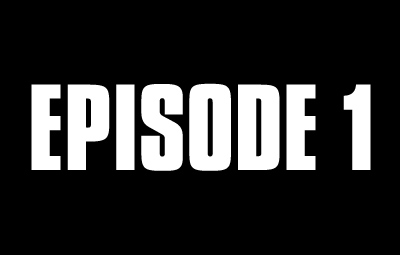 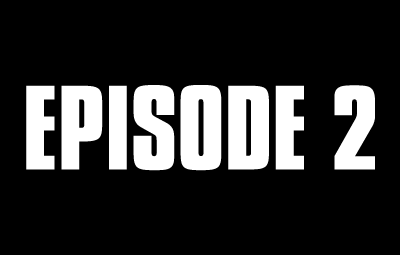 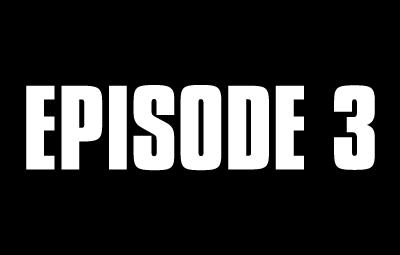 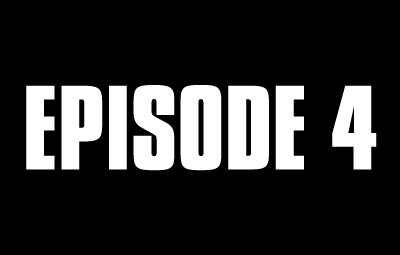 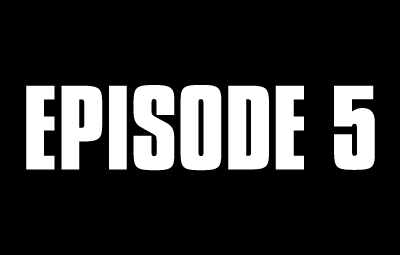 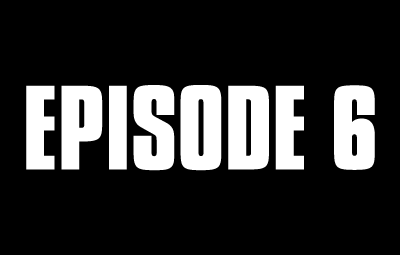 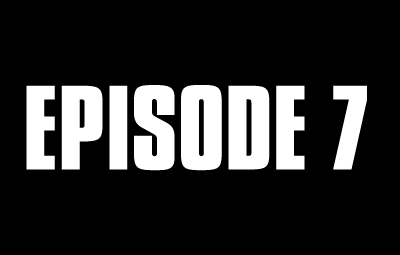 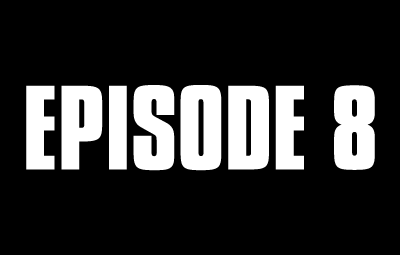 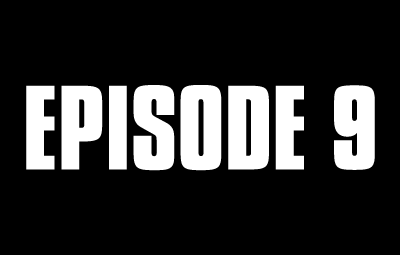 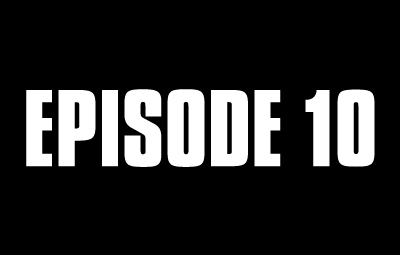 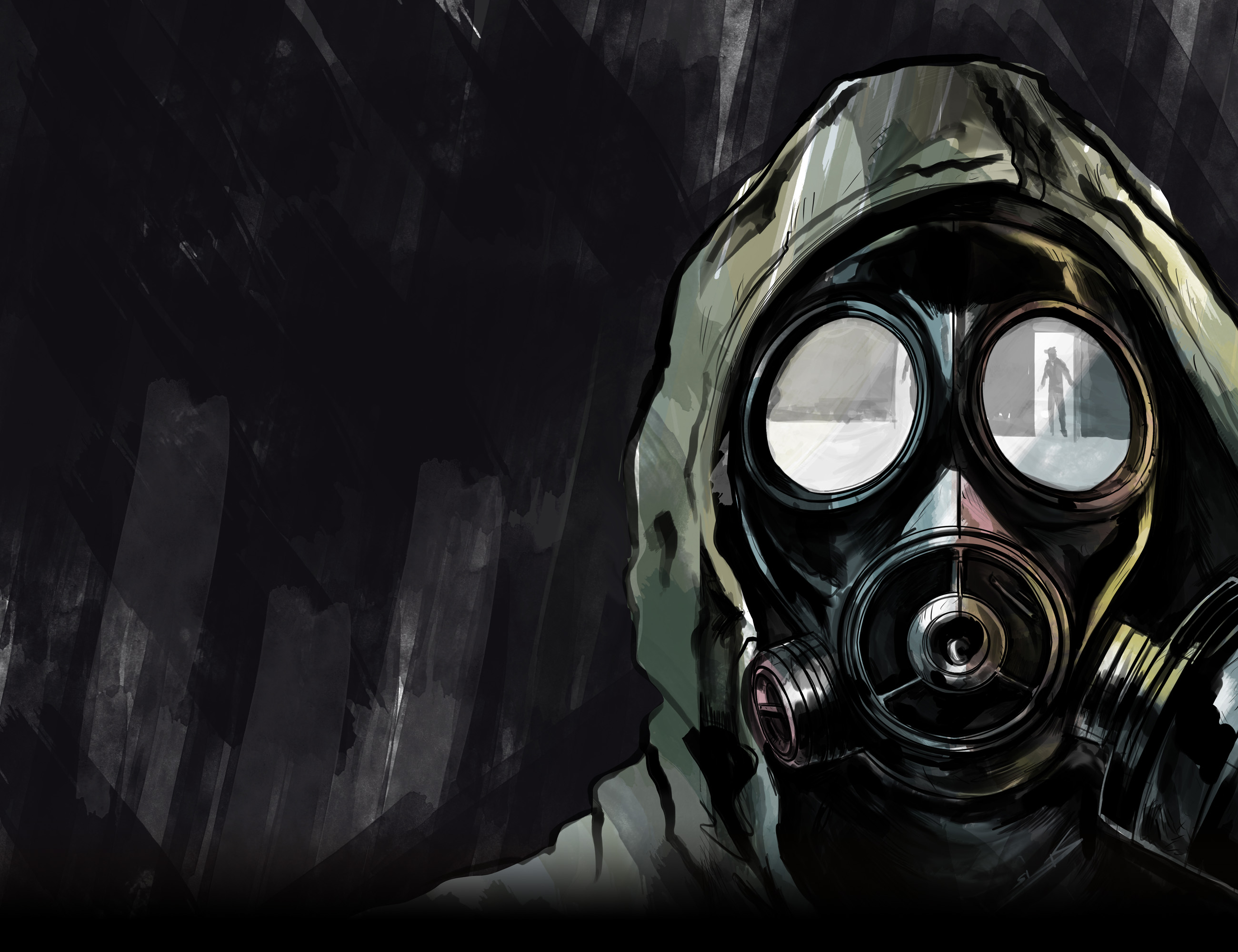 William Scott, grocery store clerk and disgraced computer hacker, awakens from an alcohol-induced blackout. Plagued with insomnia and a killer hangover, he drags himself out of bed to face the day, spits out a few bloody teeth, and finds his apartment building abandoned. It's a downward spiral from there. His beloved, Valerie, the woman who left him heartbroken and defeated, has just left a panicked series of messages on his phone about evacuating town before it's too late. Clumsily investigating what happened while he slept, he discovers it is, in fact, too late, and he's been left alone to face an insidious threat lurking in the silence outside. 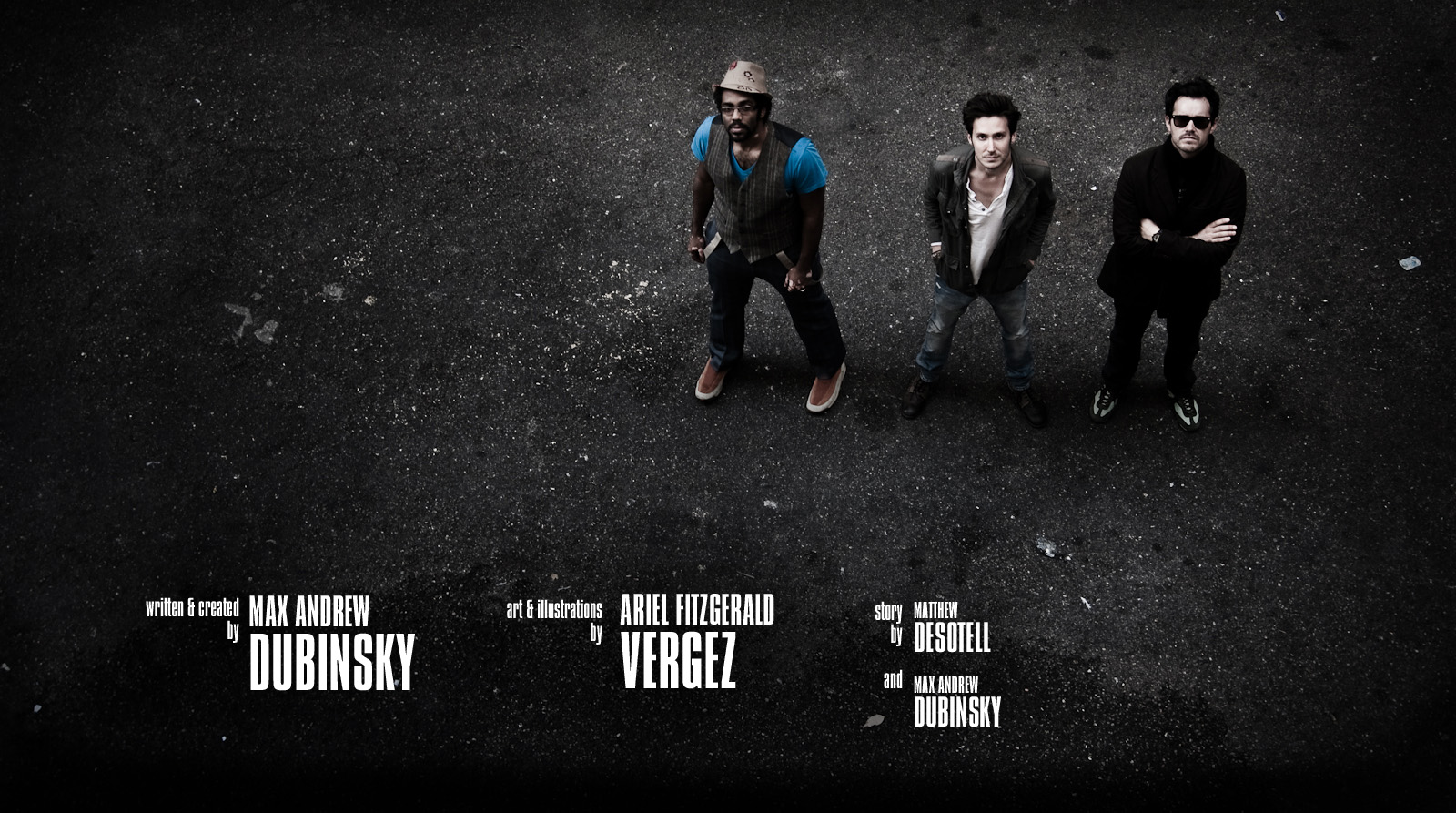